Even as the top collegiate basketball programs in the country overlooked him, he never stopped believing in himself. He enrolled at Davidson College, and over three seasons there, he made believers out of all those who had passed him up.

And now, after winning three NBA championships and two NBA MVP Awards, he’s left little doubt about how much talent he’s always had. About how Underrated he’s always been.

Stephen Curry knows that every year, there are high school basketball players whose talents and abilities are overlooked, just like his once were. All those players need is a chance to showcase themselves. To show coaches and scouts from around the country that they’ve missed something.

And that’s why he launched the Underrated Tour — because he is committed to providing opportunities for players that are in the very position he once was. The Underrated Tour will make stops around the country each to provide a platform for three-star prospects to take the first step on the journey to make others believe in them.

Because Stephen Curry is not the first three-star prospect to turn doubters into believers. And he won’t be the last.

He believes. You believe.

Recently in the news 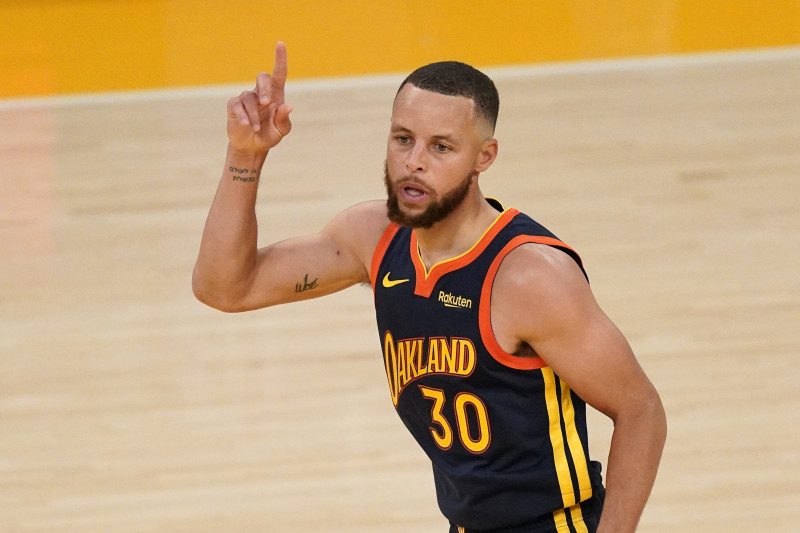 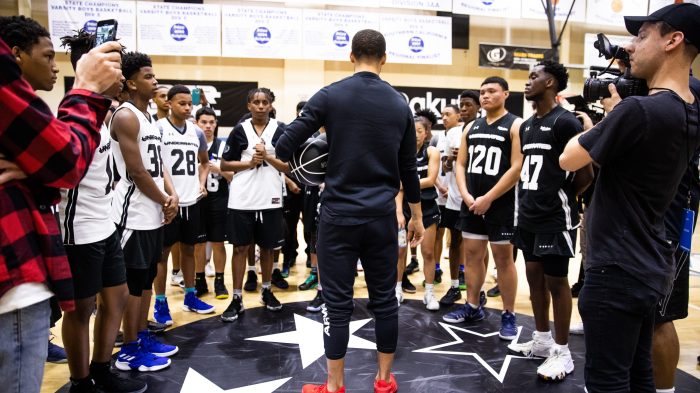 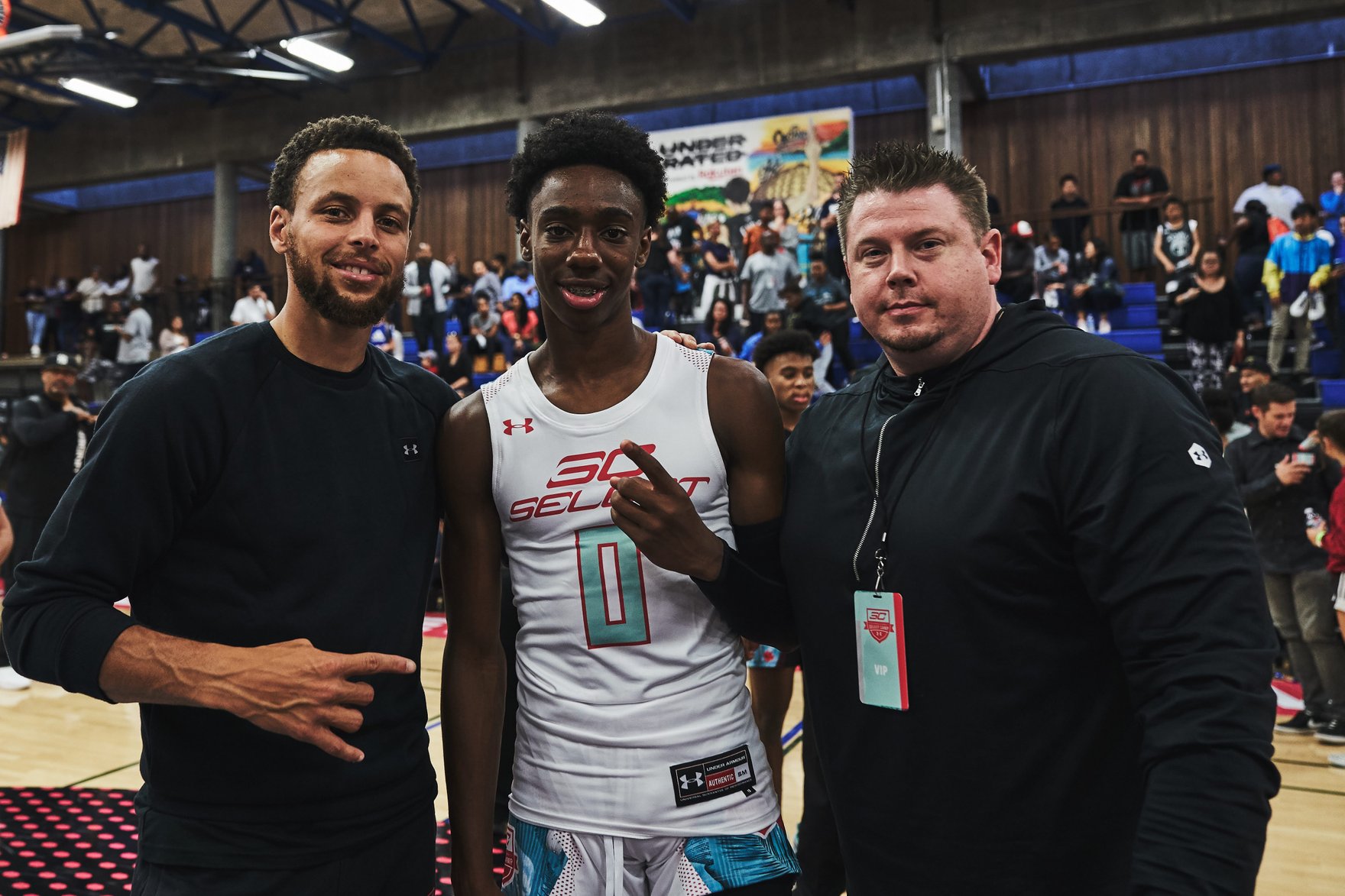 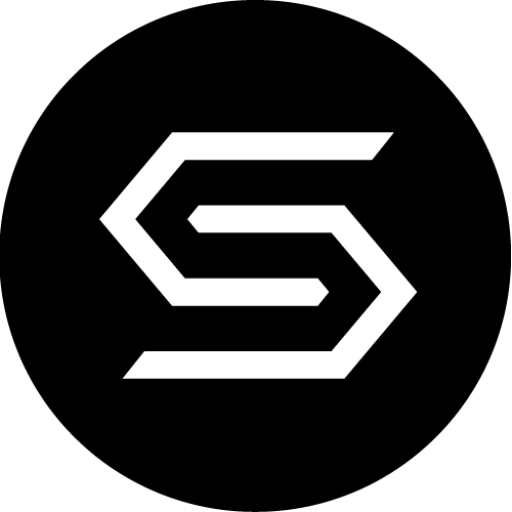